Filling out a March Madness bracket is one of the highest traditions of March, at least for those that enjoy the sport of college basketball. The NCAA Basketball Tournament delivers three weeks of terrific action and drama, and that should be the case yet again in 2022.

This event has become one of the biggest in the entire world, and it will attract millions of viewers from across the globe. Filling out a bracket is one of the most enjoyable parts of the tournament, but much more goes into it.

With that in mind, here is a closer look at what will occur during the NCAA Tournament in 2022. The NCAA is in charge of plenty of sports and championships, but this is easily the most significant production. 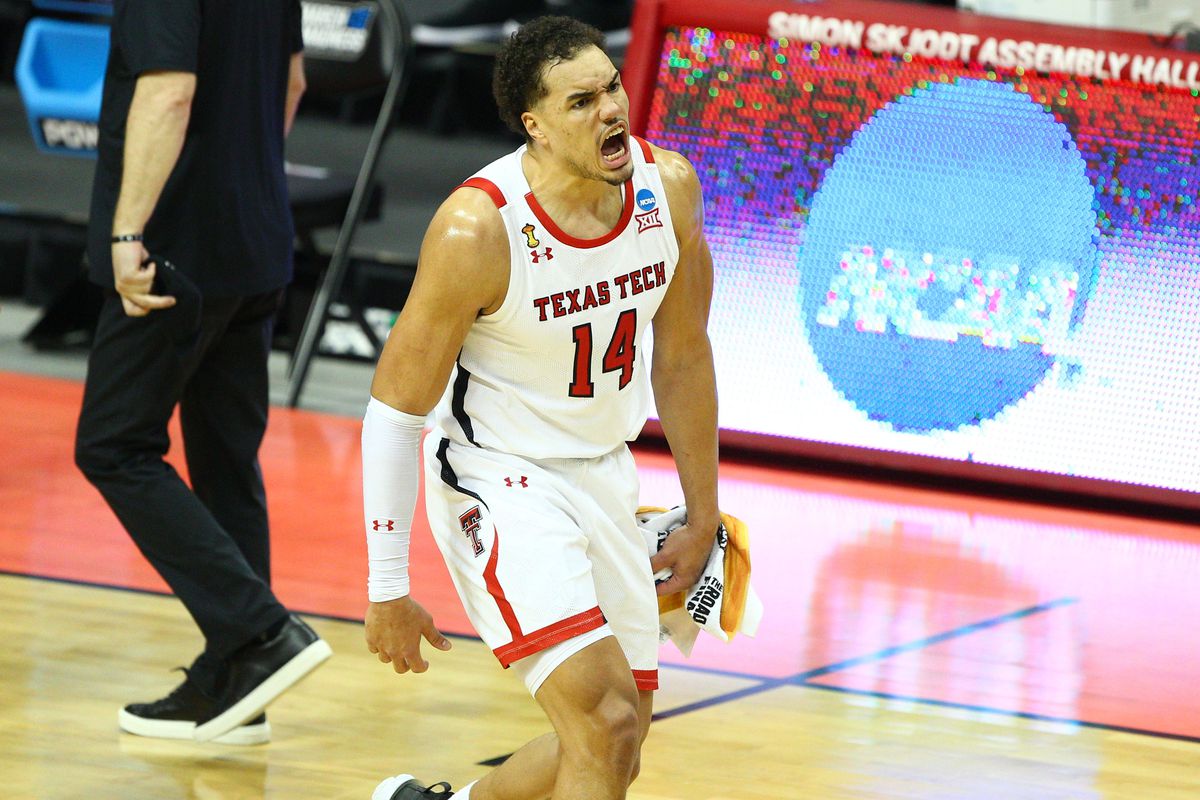 The NCAA Tournament will feature 68 teams, with both conference champions and at-large teams being a part of it. The tournament bracket will be announced on March 13 on a date referred to as “Selection Sunday.”

The action will begin on Tuesday, March 15, and continue for the next three weeks. There are four “play-in” games as four teams will be eliminated before the real action even begins.

There are four regions in the NCAA Tournament, and 16 teams are a part of each region. Teams are seeded from 1-16, and matchups are determined based on regular-season results and the resumes from each team.

Games Throughout the Country

When the brackets are announced, the top teams in the field will get sent to sites that are geographically close to their hometowns. This is a significant disadvantage for the lower seeds, but this is still an event that always sees upsets.

Here are the eight cities that will be hosting games during the first weekend:

While the entire NCAA Tournament will generate some excitement, the real fun begins once we have reached the Sweet 16. The top four teams in each region meet up, and the games are usually better and more exciting.

The first weekend is usually full of upsets and surprising results, but things usually even back out in the Sweet 16 and the Elite Eight. The top teams in the country start to shine, and it’s always great when the top two seeds in a regional meet up.

Significant areas are tasked with hosting the Regional Finals, which is the case this year. Here are the cities and the areas where the regional finals will be held:

Final Four in the Big Easy

The goal for every team is to reach the Final Four, which will take place in New Orleans, Louisiana, this year. The semifinal games are set to take place on April 2, and the National Championship Game is scheduled for April 4.

There will also be other things to do down in New Orleans during the Final Four weekend outside of simply watching the action on the floor.

How To Print From An Android Smartphone Or Tablet