With just six days away from the March Madness bracket is officially released, it is also automatic bid season and conference tournament season. Now, this is so much fun to see who will go to the NCAA Tournament and who will not.

There will be 32 automatic bids to the NCAA Tournament, and there will be 36 at-large bids come selection Sunday. There are also updated March Madness Betting Odds to win the 2022 National Title. What are those odds? 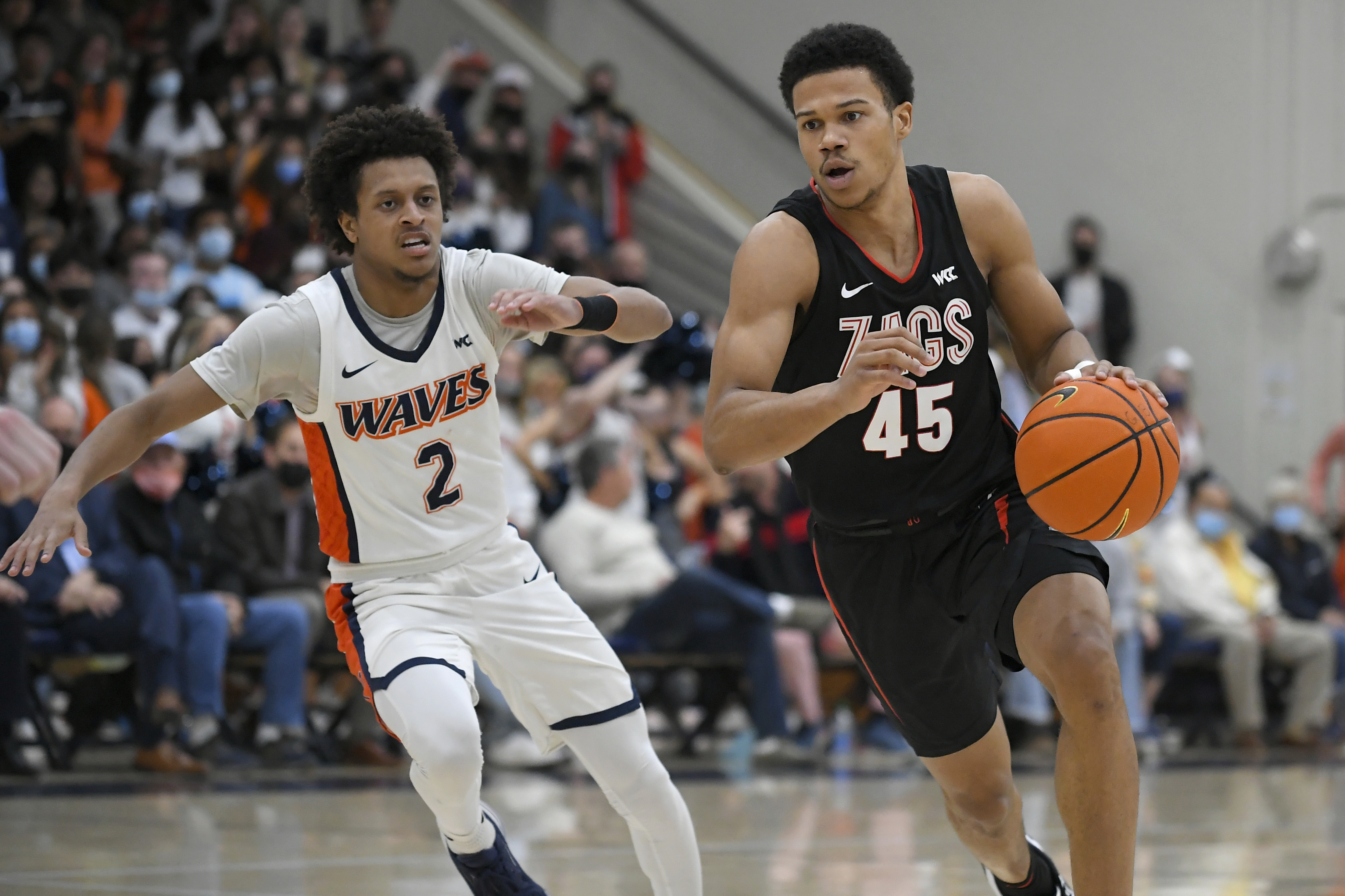 The Vegas lines still believe that the Gonzaga Bulldogs are the favorites to win the NCAA Title. Gonzaga is in line to be the number one overall seed for the second consecutive season. Many believe that they will finally win it all this time if they reach the National Championship Game, no matter who they play against.

They have been steamrolling opponents all year long in their wins, even though they lost three games this year compared to zero losses until the National Championship Game last year. Gonzaga feels like they are the best team in the NCAA Tournament this year.

Arizona being the odds of the second favorite to win it all makes a ton of sense because they were dominant all season long, especially in the PAC-12. They will be one of the number one seeds in the NCAA Tournament no matter what happens in their conference tournament.

The Arizona Wildcats are one of the best offensive teams in college basketball. This is their best basketball team in about a decade or so. They feel poised to cut down the nets in April in New Orleans, Louisiana.

Kentucky was having the same odds as them still feels mind-scratching. They have the talent to go on a March Madness run, but the Kentucky Wildcats don’t feel like the best team in their conference.

The SEC was a very talented conference throughout the regular season. Kentucky has not been to the Final Four in a while and has not won it all in a decade. They are in line for either a number two seed or a number one seed in the NCAA Tournament.

Duke has the third-best odds to win it all is a complete joke in itself. Losing at home in Coach K’s final game there against rivals North Carolina Tar Heels is a major cause for concern. They are a hit-or-miss basketball team. The only reason they are this high is because of the respect for Coach K, but that is about it.

They will be a number two seed, but a number two seed will be on a high upset alert in the second round if they draw the wrong number seven or 10th seed. The ACC wasn’t a strong conference this year, to begin with.

Baylor and Auburn are in line to potentially be the other number one seeds in the NCAA Tournament and Gonzaga and Arizona. The Baylor Bears are having everyone get healthy at the right time. Baylor won the BIG12 regular season for the second consecutive season, and they are a younger team this year.

It wouldn’t be surprising to see them go back-to-back, but it will be much more challenging for them to do so. Experience for the young guys will be a perfect thing for them.

Auburn is probably the best team in the SEC. They have what it takes to win it all this year, but the Auburn Tigers’ biggest probably is that they flirt with too many close basketball games. Playing in tight basketball games has its pros and cons.

Auburn has to win the SEC Tournament to claim its final number one seed, potentially in the NCAA Tournament. Bet on this basketball tournament at your own risk.